In regione caecorum rex est luscus — a proverb from at least as early as 1500, authored by Desiderius Erasmus. A short story by H. G. Wells.

My father once mentioned to me that a curious aspect of growing old is a realization that you no longer fit contemporary society, and that immortality wouldn’t help you socially adapt. My dad was a sagacious fellow, he often told me that he would rather be healthy and rich than sick and poor. A little sage makes the dressing. That’s what I think.

I didn’t wait for old age to know that feeling of disorientation, confusion and re-disorientation that the inexplicable brings. The only thing 100% predictable in life is the unexpected.

Let me tell you about my friend from Edinburgh, from that town north of Hadrian’s Wall that isn’t Glasgow.  Well, he met my son around 1981, said son was going on three — it’s what happened to earthlings born in 1978.

Any of the way, that Scot spent some time with my boy and proclaimed that he liked him because the youngster recognized the essential absurdity of life. Recognizer of essential absurdity, ‘twould make a fine line on a business card, would it not?

These are the confessions of a guilty bystander, to borrow a few words from Thomas Merton, a philosopher I heartily commend to your attention. He died young and he died tragically, but his works are immortal and always fresh. I wish to confess generational theft: squandering limited resources for a lifetime and lifestyle of self-absorbtion by elders who do know, or should know, far better. If the glove fits, don’t acquit. I must remember to have “generational thief” included in a future obituary.

You don’t just have a law passed that decrees husbanded animals as free of pain, so that you can just get on with it all legal-like by saying “So there! Now let us serve man.”

“The only grass our cows eat spring from the fruited plain.”

“Our contented cows eat only amber waves of grain.”

Let’s talk about the creatures who developed eyes during the Cambrian Era. Eyes improve your odds of surviving, you see something dangerous and you get out of the way, you see something nutritious, like an apple, you eat it and you’re better for it. 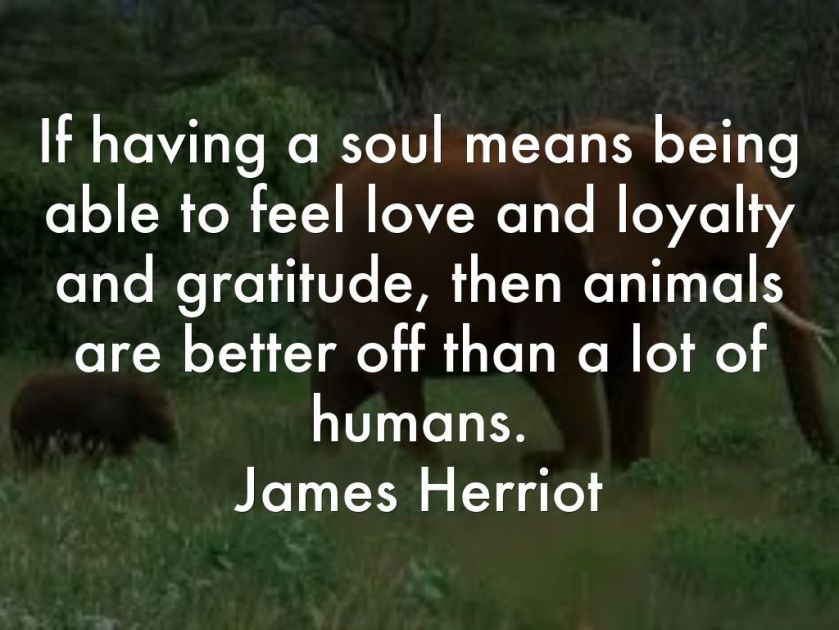 Creatures with eyes also possess a highly developed nervous system, complete with complex nuanced nerves from brain to brainstem to tailbone, from tailbone to brainstem to brain. Back and forth, forth and back. Creatures with eyes are not interested in ending up on a plate next to peas and potatoes, or transformed into Andy Capp’s Hot Lardy Fries and Pinker Pork Rinds, Perky Pig Ears? Would you?

4 thoughts on “Seeing Eye to Eye”