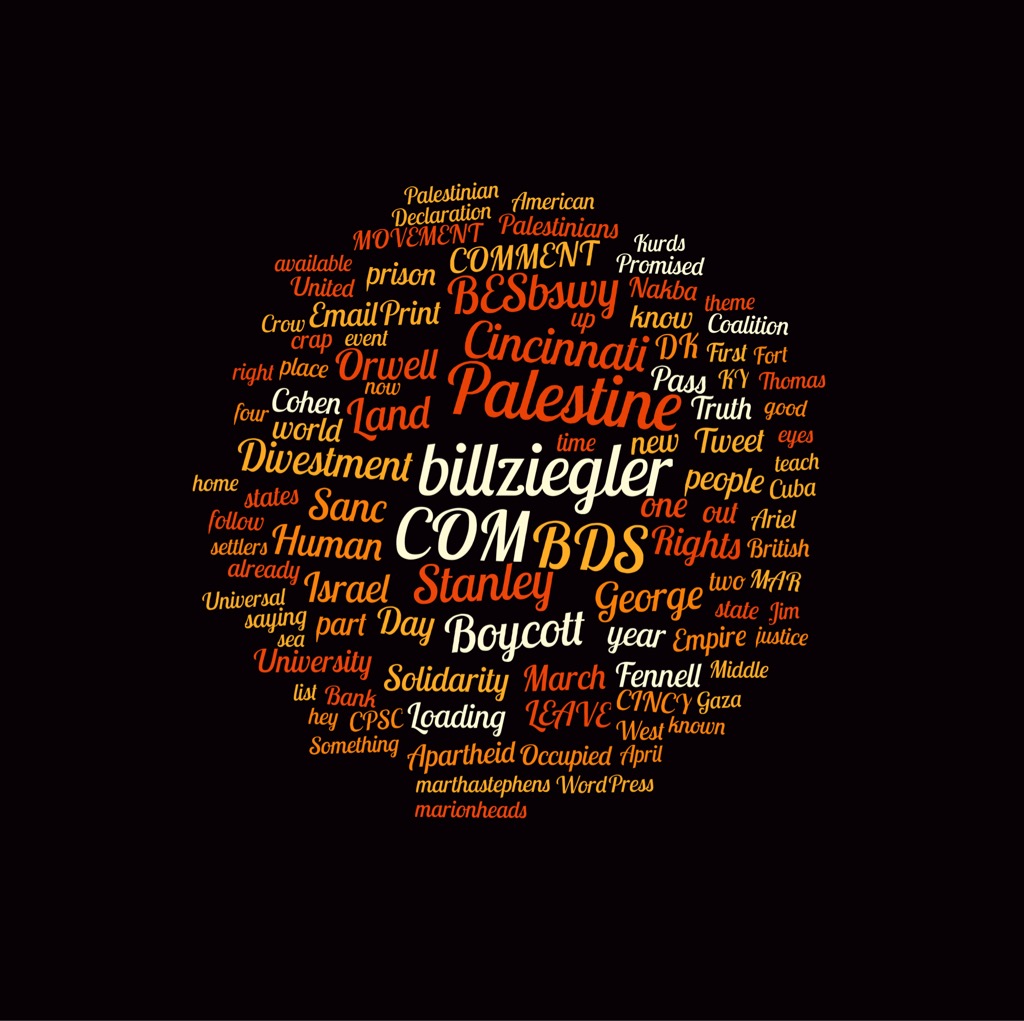 I am blessed to live among my fellow curious creatures on this orb, trotting about this world alongside ants with societies much like ours, to dolphins who exceed our intelligence and do not declare war.

Shakespeare may now be paraphrased, “let slip the dolphins of war.” The Defense Dept. discovered they could train gentle seagoing mammals for military missions. These shine a warm light upon an institution that needs better PR perhaps. Eisenhower in January 1961 recognized the dark side of the MIC.

I think our enormapendous “Defense” budget is too large by many orders of magnitude. Just saying.

Yes it really is cool to be a citizen of our singular planet and I’m grateful for every soul reading these words with eyes or ears developed in the Cambrian Explosion.

Todays visitors are from Australia, Philippines and United States. Another day when visitors from over the many seas outnumber those in the country of my present geography.

Here is the local geography. Cincinnati rests on a fluvioglacial terrace, i.e. the latest glacier passing by crunched a flat space. A great geologic arch extended from central Ohio to central Kentucky. Take a 360-degree look from a hill overlooking our downtown and you see accordant summits: all the hills surrounding the central city are at the same elevation above sea level. By the way, that link for accordant summits shows you why this blog has no click-bait: the choice for me: to be ad-free! 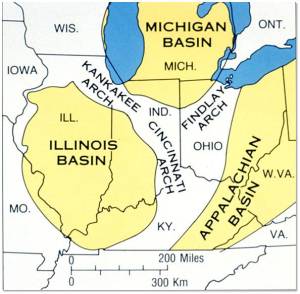 Recently I discovered a fellow traveler on WordPress who has morphed the music and theme of Woody Guthrie’s “Deportees” with lyrics that blend the Palestinian spirit of the indomitable with a tragically deferred dream, Junior Chills for Palestine. The Palestinian people have not allowed humiliation by colonizers to wipe away their joy.

Damien of Junior Chills is a fellow denizen of Earth. He lives, writes and performs in the city of Belfast, Northern Ireland,  identified by map makers as the United Kingdom and borders what the world globe tells us is the Republic of Ireland. Two of the three monotheist faiths share a common isle that unites and separates, but they work hard at achieving peace. Belfast used to make the headlines here every day.

Junior Chills tugs at values I try to express and organize in my mind. Music combined with what it is to be Palestinian today. 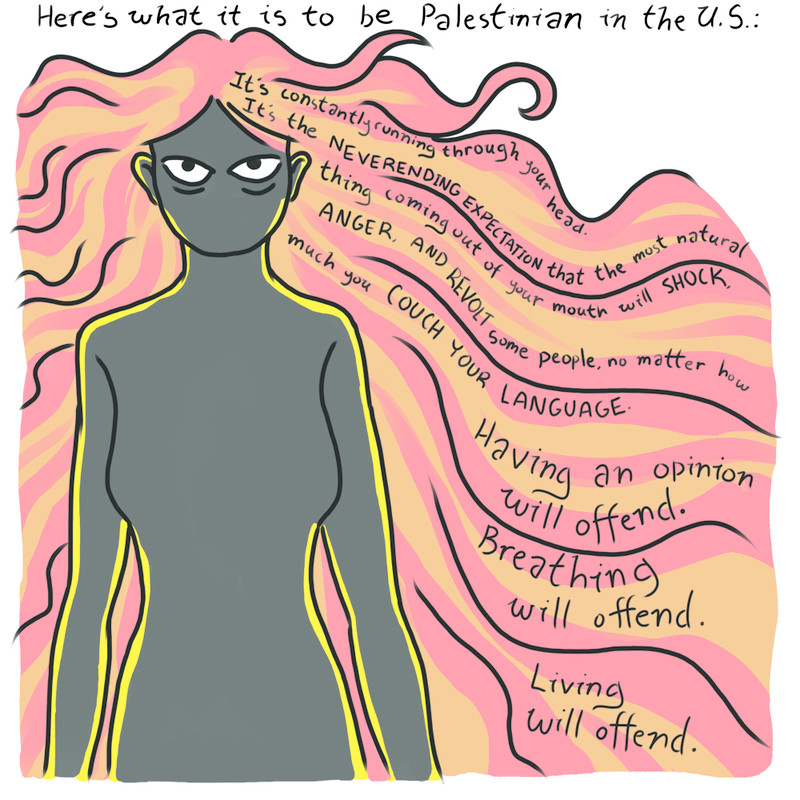 Those same Palestinians were around when Woody Guthrie was hard traveling, Palestinian refugees are still living in diaspora.The American Empire is unquenchable in its appetite for domination, a thirst handily hidden under the ugly name American Exceptionalism. Be fruitful, multiply and conquer. 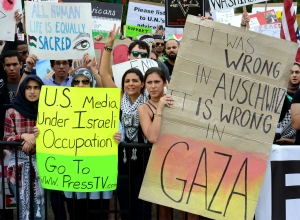 So much do we learn from music and photography where images share humanity. People who live in those places defined by Empire. The British Empire thought themselves bestower of blessings upon the colonized.

Why is the Mercator Projection still the default standard for maps? It’s only practical use is as a navigation aid for mariners crossing oceans. Long ago. Centuries before GPS. Greenland has about the same square kilometers as Mexico. Peel an orange and you’ll recognize how well that crap map deceives the viewer. The Mercator method takes a sphere and infinitely stretches it along a tall cylinder: every line of longitude must parallel every other line of longitude.

This places the North Pole at infinity and the South Pole at infinity. The only accurately described line is the equator. It may be poetically keen to imagine Santa’s Workshop as infinitely large, but it doesn’t help us relate to our fellow citizens with their geographic relationships.

When Maps Lie by Andrew Wiseman: Tips from a geographer on how to avoid being fooled.

It’s the method of Procrustes to force things until they fit. Empires have too much on their minds to allow people to live their lives without an overlord deciding where you belong, where you don’t belong and how to enclose different peoples in the same country. The reason: just let the natives fight it out, they matters of empire to attend.

John Cleese has an answer to a question “Why does English food suck?” “I don’t know. We had an empire to run.” So they brought back somewhat more edible fare from the colonies.