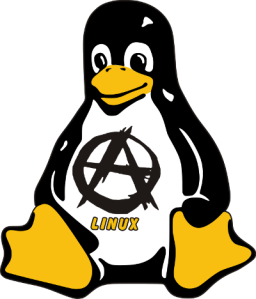 I am just another person who has not yet read Moby Dick, but it’s still on my list.

Watching reality TV resembles a Philip K. Dick dystopia, it keeps getting closer to its total eclipse of reality.

Name a television show broadcast in the timeframe 1969 to the present. I probably have not seen it. I did not watch the white Bronco, nor the endlessly falling towers. Wait a generation, then tune in to the Simpson impact and the meaning behind those Twins.

So here is my advice for any unsuspecting reader: ignore top news stories. Innumerable conjectures extrapolate scant evidence into innumerable dead-ends. Wild-ass propaganda flourishes as every opportunity for a story blossoms, petals drop and the wind takes them all.

Study themes completely unrelated to the:

…major news story we are now following. We will continue to track this story as information becomes available. Stay tuned to WWTF for complete coverage of (FILL IN THE BLANK), our top news story.”

Thus creating an urge or crave to keep listening, keep watching, keep supporting our sponsors. The band drones on.

I would prefer not to

One afternoon in 1971 I was discussing George Orwell with Dr. William R. Siddall, then head of the Geography Dept. at Kansas State. He had not read Orwell’s “Politics and the English Language” but I piqued his interest with my personal gleaning. It became required reading for the entire staff.

Reread the good stuff with an open, but not gaping, mind.

When I graduated Bill Siddall suggested that I read widely. So I did. A solid memory.

Goethe suggested that Western Civilization might have taken its direction upon a Homeric turn rather than a Christian model.  Daniel Mendelsohn wrote “Englishing the Iliad” for the New Yorker. I took a plunge.

“The decline of the West” by Hans Günther:

Goethe had a premonition of this decline of the West: even in October 1801 he remarked in conversation with the Countess von Egloffstein, that spiritual emptiness and lack of character were spreading — as if he had foreseen what today characterises the most celebrated literature of the Free West. It may be that Goethe had even foreseen, in the distant future, the coming of an age in which writers would make great profits by the portrayal of sex and crime for the masses.”

from Goethe and the Indo-European religiosity 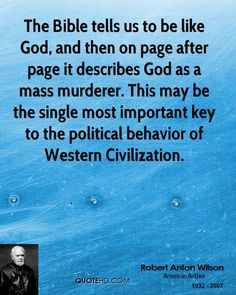 I now return you to your normally scheduled program, in progress.

5 thoughts on “I Would Prefer Not To”