The Confederate Corporations of America announced additional wealth-management relief measures in its evolving mission statement. Most of the changes replace misleading names through the Confederate Truth in Governizing Act.

The Earth was doing just fine before environmentalists decided to take things in their own hands to bury a car, hug a tree, eat miso soup… If you worry about global warming, act locally to raise money through bake sales, lemonade stands or garage sales. We all have to die from something, so stop worrying.

SNAP miscreants may now be served directly at the supermarket. Participants of the new redemption program will find comfortable picnic tables behind the markets. The marginally-edible product otherwise destroyed becomes available for miscreants, and supermarkets get a boost to their profit margin — a win/win situation for everyone. Two more wins: the picnic tables are near the waste-storage units and may be used by lower-level miscreants after hours. Resource units who previously collected a paycheck at an eliminated agency may now apply for food-distribution facilitator positions.

Changes at the Top

The Decisionator Branch of Government becomes the one and only Branch, heading all governing arms and phalli.

The Legitimating Department transcribes tweets tapped by the Decisionator, now recognized as “The Intent to Govern.” Citizenship rights are allocated according to the principle “one dollar, one vote.”

The Originalist Court interprets tweet laws to ensure that they serve the intent of the Whiteous framers of the Constitution and The Natural Law: citizenship by dint of property and wealth.

The First Amendment is repealed so that the Second Amendment can become The First, perhaps the only. The scales of Lady Justice are money wasters. The officer on the beat knows how to color between the lines. Questionable police actions are no longer officially disdained.

Hollywood Corp has announced its new license-plate slogan: In Gaud We Trust.

Did you know that there are currently Thirteen Corporations in America? Yes, one for each star on the New Confederate Flag.

Longtime racist Jefferson Beauregard Sessions is failing Donald, our first orange president. JBS faced the sycophant’s dilemma when he recused himself from certain Senate hearings — how do you cover your ass while performing a scaramooch?

And Jeff was T’s number one fan. 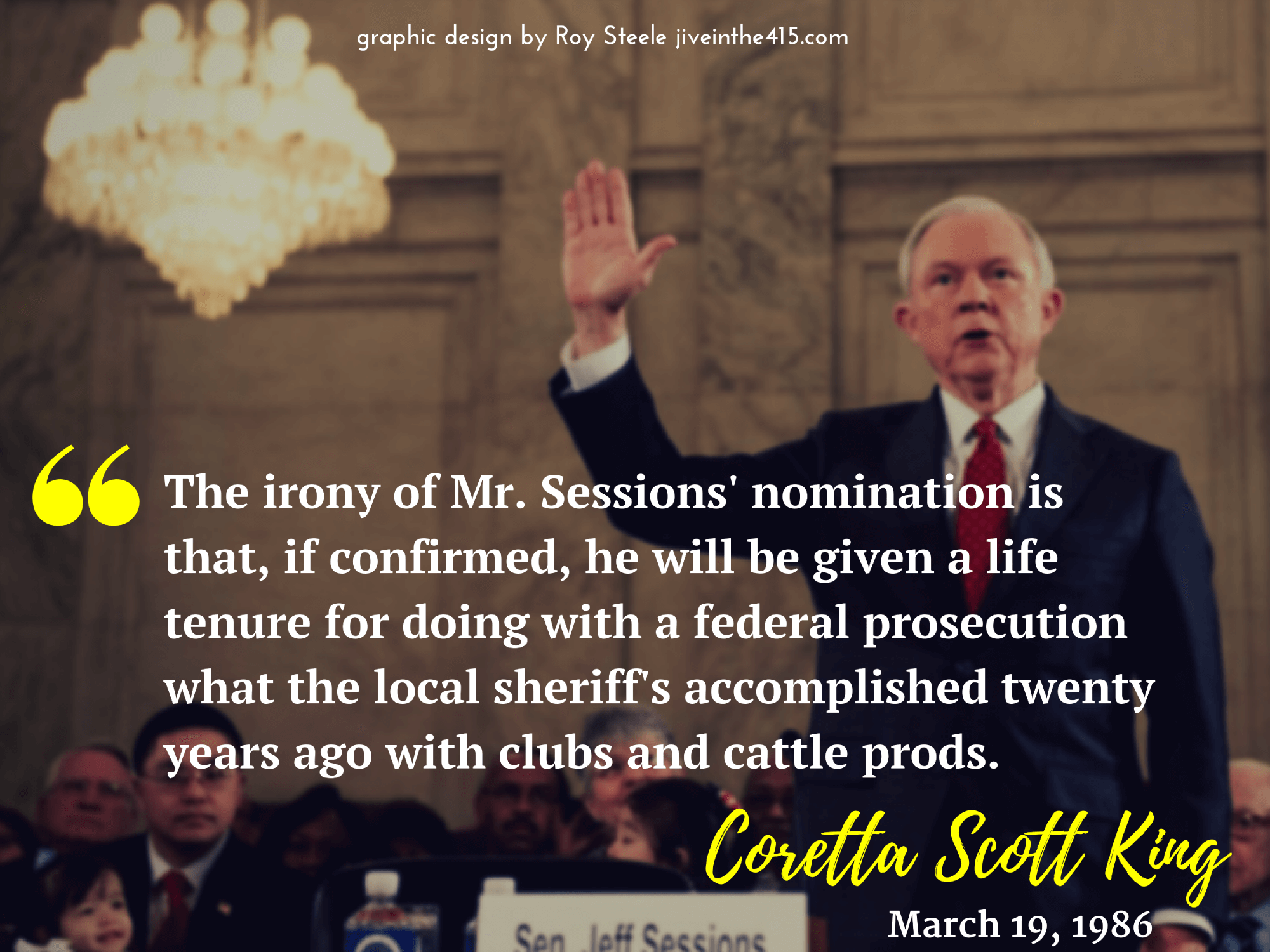 DJT only has eyes for himself and the adoring eyes of his sycophants. Every moment of his life spent on a loving consideration for his own countenance, his mirror mythologically faithful. Is it his fate to starve in a chamber oval? Famous fingers turning everything to gold? 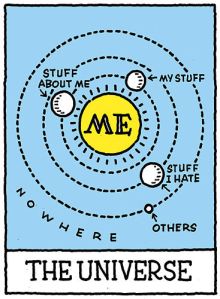 Awakening to nightmare is daily doom. I take solace in the company of my peers, thank you kind readers 🙂

A piece in today’s NYT.

45 is the original birther. Obama called him out at a White House Correspondents’ Dinner — history may note this as the event that ignited the movement for orange-rights.

Did you know that elected officials take an oath to protect the Constitution upon assuming public office? Amendments to that constitution serve to redress imbalances, to make it a living document. But not to originalists like Antonin Scalia, his apprentice Neil Gorsuch et al.

Originalism codifies raciesm in perpetuity. All men white and male propertied in land and propertied in slaves are created equal.  Inalienable white-right to life, liberty and the pursuit of happiness. 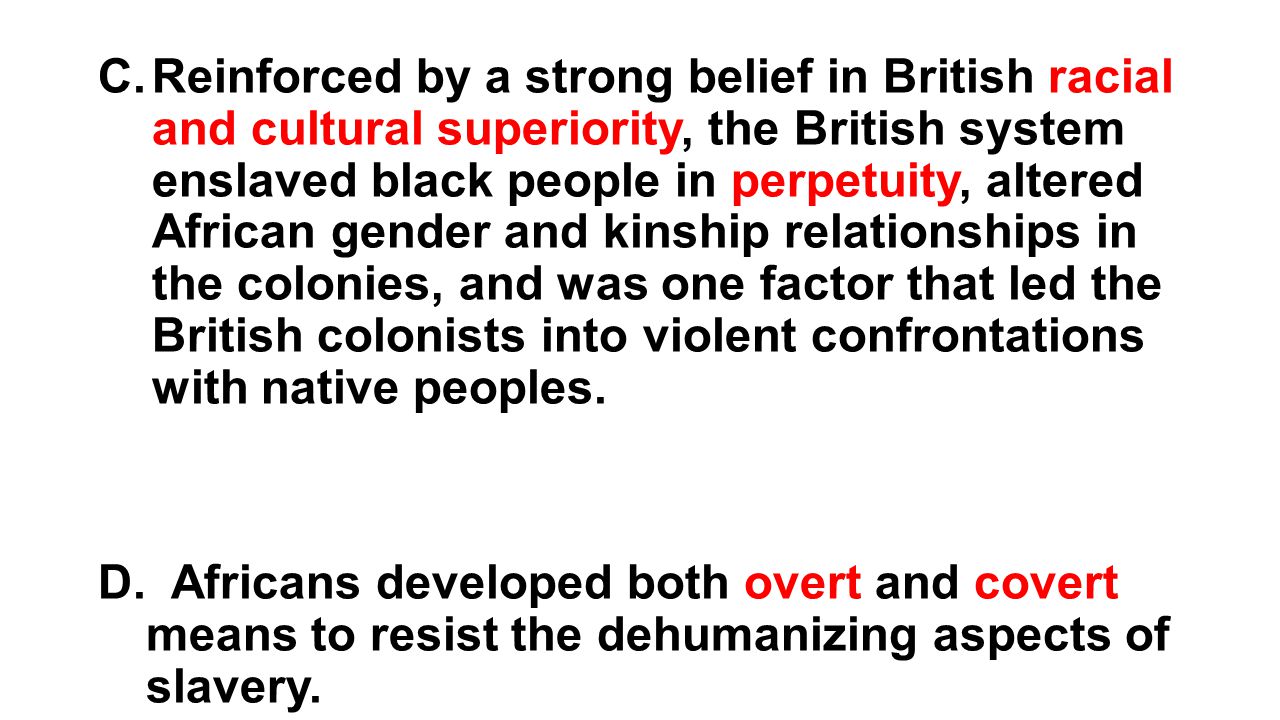 Equal protection under the law did not exist before the constitution was deliberately amended to include that right. The bookshelf containing the holy writ and relicts read by originalists is very short.

You’re probably one of those animal-rights freaks too, are you?

The American version of slavery defined slavehood as extending into perpetuity. Once a slave, or the progeny of a slave, a branding for life.