The British Empire closed shop on their Raj in India in 1947 and they left Palestine in 1948. At the same time another colonizer opened shop under new management and with a new name. They had owned the place 3,000 years ago and decided to own it again.

I had a light bulb moment:

Amena momentarily flinched when a questioner referred to an entity I am calling SRL. Her reaction gave me pause and served as a reminder of the entity that controls the narrative: those who lived in Palestine 3,000 years ago and decided to own it again.

Never believe your own propaganda.

My ears and eyes are always open to the slightest mention of anything Palestinian in the news. American media is either corporately owned or corporately sponsored. Censoring the news is ungodly expensive. Without the billions of dollars infused into SRL the whole entity would collapse under its own weight.

Stolen land? What stolen land? Nina Paley’s animated take on land rights is worth your time IMO. Following Nina Paley is worth all the while. If you are having a problem choosing your next Paley animation: Nina Paley Blog. 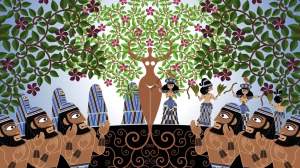 So my question hangs in the air: “why is it always okay to freely and frequently speak the word Isr**l, wave their colors, celebrate eternal victimhood, speak loud, act brazen, flex Spartan muscles, trot out the toys of a soldier society…

Occupation of another people is not a universal human right.

Back to SRL. The SRLies use the word Palestinian as a curse word. They never even whisper the word PALESTINE.

Is Occupation better than Independence? 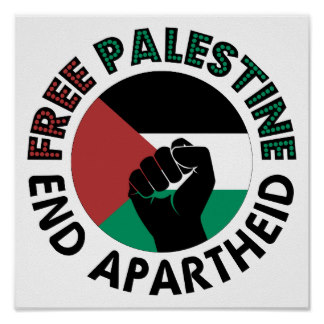 Honest reporting and genuine research relies upon listening to others, hearing repugnant points of view, bearing them.

Stepping onto the dark side does not lead to a more gentle peaceful world for anyone or any one.

Slavery is not freedom. Occupation is not a blessing.

It’s the thing you think you know, the thing that reassures you but keeps you ignorant.

“Gaza needs what Greece is getting” was written on the anniversary of the 2014 War on Gaza. How did Gaza become the world’s largest open air prison?

“The most dangerous man to any government is the man who is able to think things out for himself, without regard to the prevailing superstitions and taboos.”

Dietrich Bonhoeffer offered advice on when you must speak out. 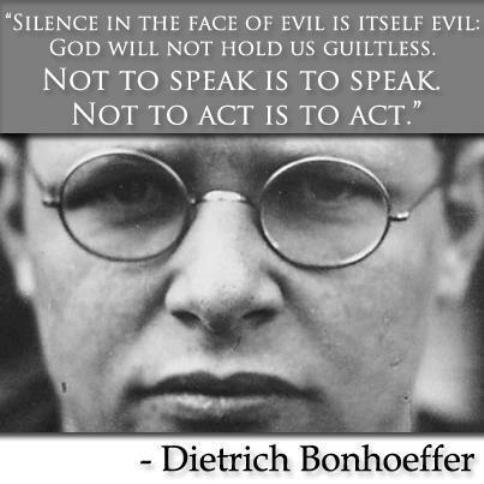