In America principles are goods placed on sale to the highest bidder. Career paths are paved with bricks forged by selling yourself out at every opportunity.

Cash in your chips at the next square and move on to another chance for a sell-out.

Guardians of integrity are rare beasts on our fruited plain. Experience has taught me that wealth management is incompatible with free and open society. But weapons of wealth management are the coin of our realm.

A kind and gentle hint: the system is gamed.

Marking my 50th post on this blog, I leverage what goes for my political capital (49 previous articles) by suggesting that

THE SHADOW is the sole remaining underground newspaper in New York, the home of Stanley Cohen and the only living boy in New York. Mr. Cohen is following the same principled path he began in 1969 and his principles are not for sale.

Imagine that you are looking for a source for truth on Palestine. It’s right here on @StanleyCohenLaw all day long.

But if you need an additional source for truth on that occupied land, consider the words of anthropologist Jeff Halper. He graduated from Hebrew Union College in 1969, the same year I graduated from another Cincinnati institution on Clifton Avenue. I am presently reading and recommending his

War Against the People: Israel, the Palestinians and Global Pacification

Jerry Rubin is best known as one of the Chicago 7 of ’68, he was also a fellow University of Cincinnati alumnus who decided that selling stock portfolios was the new revolutionary act.  Rubin gave an address in Cincinnati the late 60’s. That was before joining the “revolution” on Wall Street as the Reagan era began.

I was still at U.C. during Naksa (’67 War) learning  geography from Laurence G. Wolf. 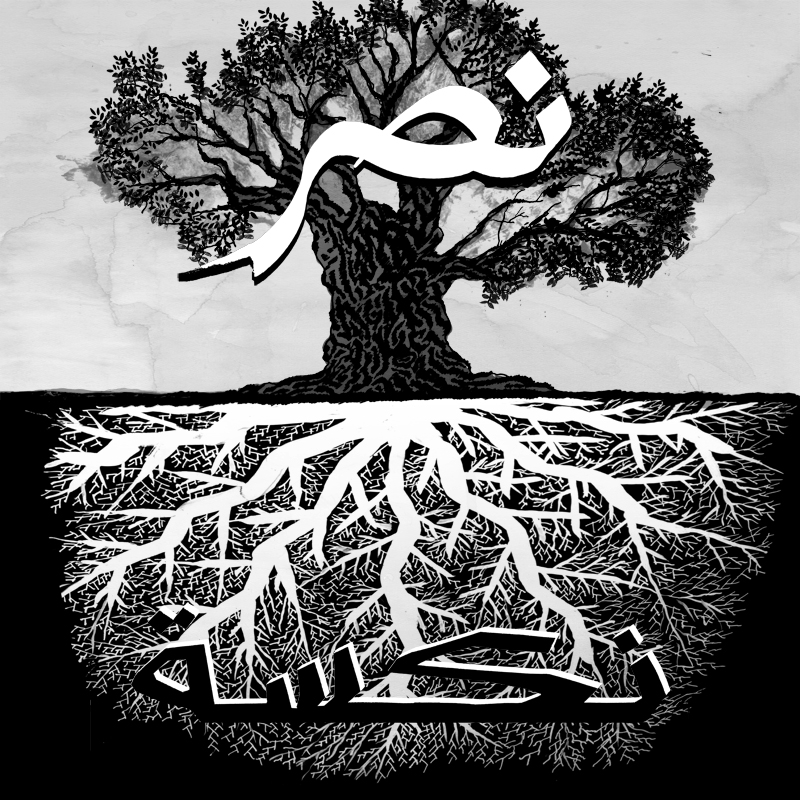 Today, speaking truth to power is the best way I know to find yourself in a Gulag.

Israel is a state recognized completely and thoroughly by the United States and a few South-Pacific island territory/nations. The prisons in Israel are legally available for detaining pre-teen Palestinians, indefinitely. Not the vision evoked by Leon Uris’ Exodus, more like Aldous Huxley’s Brave New World.

But if you are looking for an investment opportunity for idle dollars, prisons are wise investments. Billions of dollars accrete to a single individual. It’s where the smart money goes.

Good luck on your career path.